Wild Dolphin Project > Media > Blog > Conservation > Spring is in the Air: Watch out for Marine Life

Saturday marked the first day of Spring 2021, which means more and more boaters and people will be out on the water, boating, fishing and recreating — and potentially, encountering marine life. It’s important to keep coastal marine life like sea turtles, manatees and dolphins in mind when out on the water, which face threats from entanglement with fishing gear, ingesting plastic trash,  boat strikes, as well as harassment.

And it’s not just the impact of injury or death that harms these animals. According to a recent study, a dolphin that’s been injured by a boat or fishing gear faces social consequences, losing some of their closest peers — for unknown reasons. (Check out an article in Hakai Magazine about this study by our research associate Bethany Augliere). 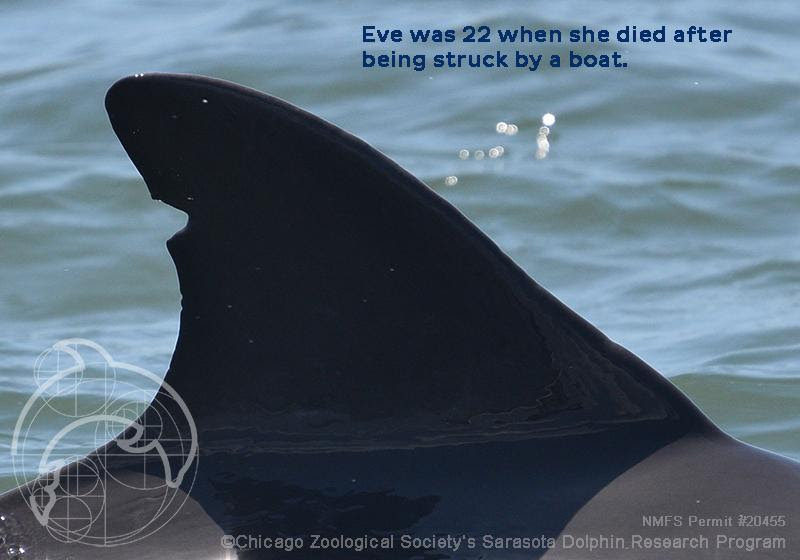 In the United States, marine mammals, like dolphins and manatees,  are protected under the Marine Mammal Protection Act, which was signed into law in 1972 by President Nixon with strong bipartisan support. The act protects the animals from harm and having their natural behaviors, such as feeding, nursing, resting or mating, disrupted by humans. The act also ensures the maintenance of healthy populations and that any depleted populations are rebuilt. Sea turtles

When viewing dolphins in the wild, remain 50 years away (about half the length of a football field). This is also true for porpoises, seals and sea lions. 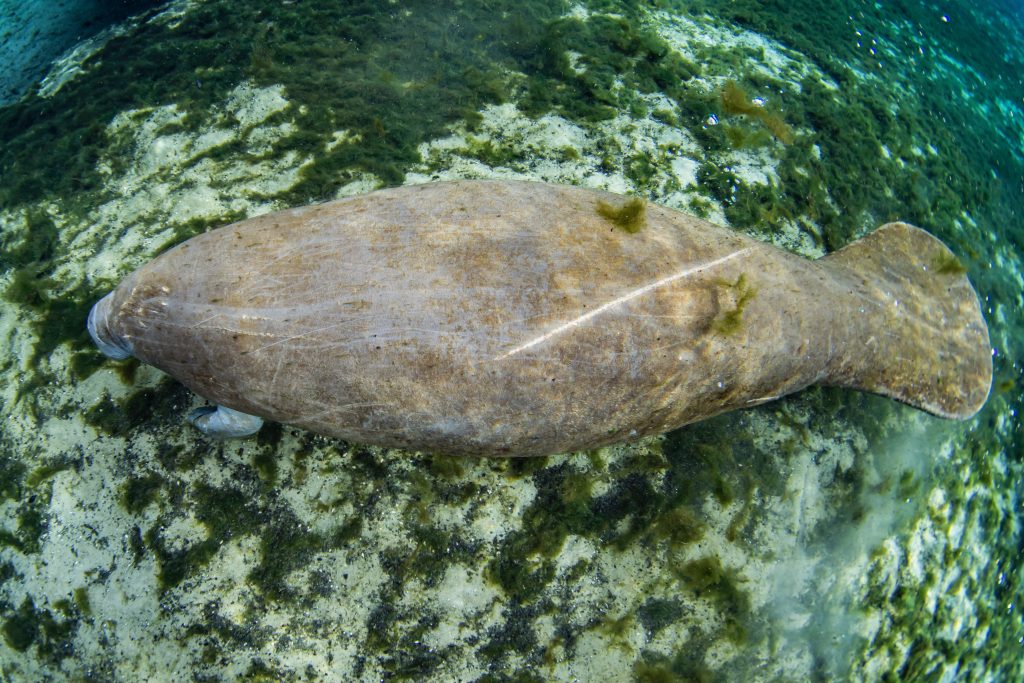 Photo by underwater photographer Nicodemo Ientile of a Florida manatee with a boat strike wound.

The FWC has a few guidelines:

We understand the desire to view these animals out in the wild. If you see dolphin or manatees out in the wild, remember to keep your distance so that you don’t disrupt natural behaviors such as feeding or mating. You never know, sometimes a curious manatee might come over and check out our kayak if your patient and motionless!

A few other notes to help these animals stay safe and protect their environment:

Your ticket for the: Spring is in the Air: Watch out for Marine Life