Dr. Denise Herzing has dedicated her career to studying a community of wild Atlantic spotted dolphins that live in the shallow, crystal clear waters of the Bahamas. Since 1985 she has researched the animals’ social structure, behaviors and communication through non-invasive, in-water observation. This “hands-off” approach allows Herzing and her team to gain the trust of the animals and study their natural behaviors. Each field season, information is added to a large database which includes topside and underwater photographs to keep track of individuals and document their reproductive and health status as well as social associations.

During in-water dolphin encounters, experts record video and sound of the animals in an effort to decode dolphin communication. In addition to deciphering the dolphins’ vocalizations, Herzing and collaborators are also exploring two-way communications between the researchers and the animals using a custom-made underwater acoustic interface called “CHAT.”

Watch the entire episode on ChangingSeas.tv 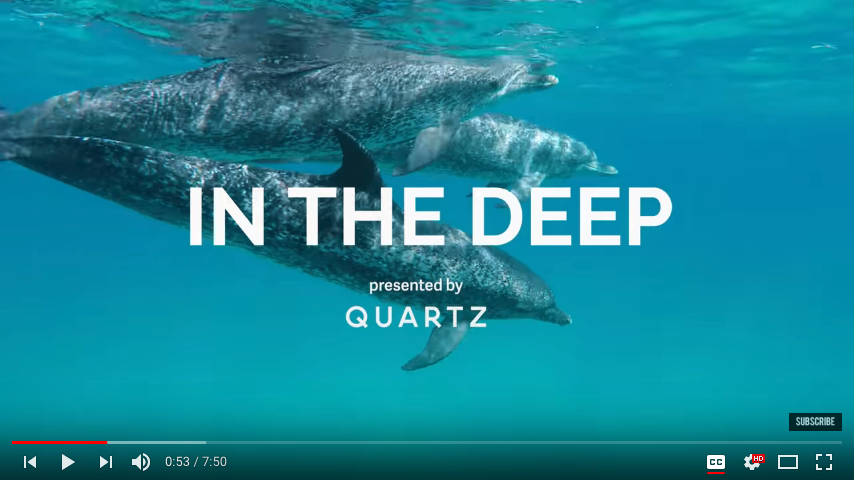 Inside our quest to talk to dolphins

How is  The Wild Dolphin Project trying to "Crack the Code" of dolphin communication?  In this episode of "In The Deep", a Quartz series on the wonders of our oceans and the intrepid scientists seeking to understand them, scientists are trying to talk to dolphins. It’s a decades-long quest to decode an alien culture, and it could open the door to communicating with thousands of species. December 2017

Learn about "Cracking the Code" of dolphin communication

Congratulations to "In The Deep" for winning the 2018 Edward R. Murrow Award for Feature Reporting in a Large Digital News Organization. Of the awards given to journalists, the Murrow Awards are among the most respected journalism awards in the world. “To be persuasive we must be believable; to be believable we must be credible; credible we must be truthful.” -Edward Murrow 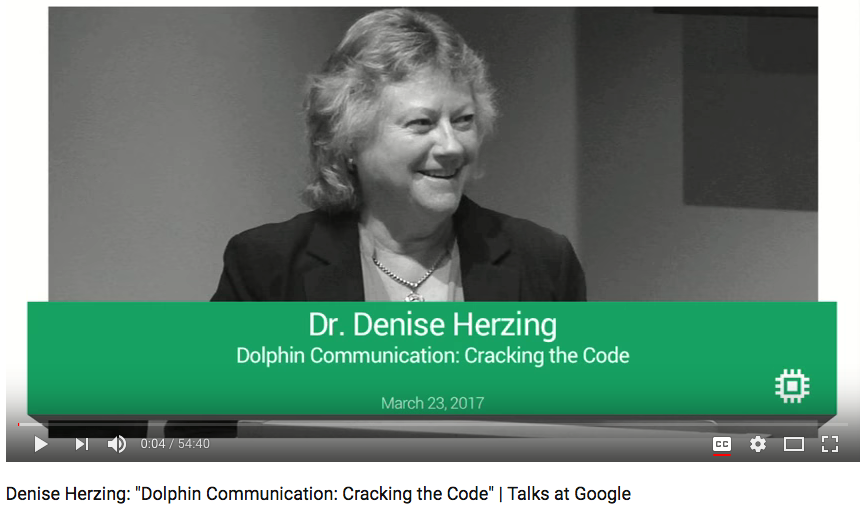 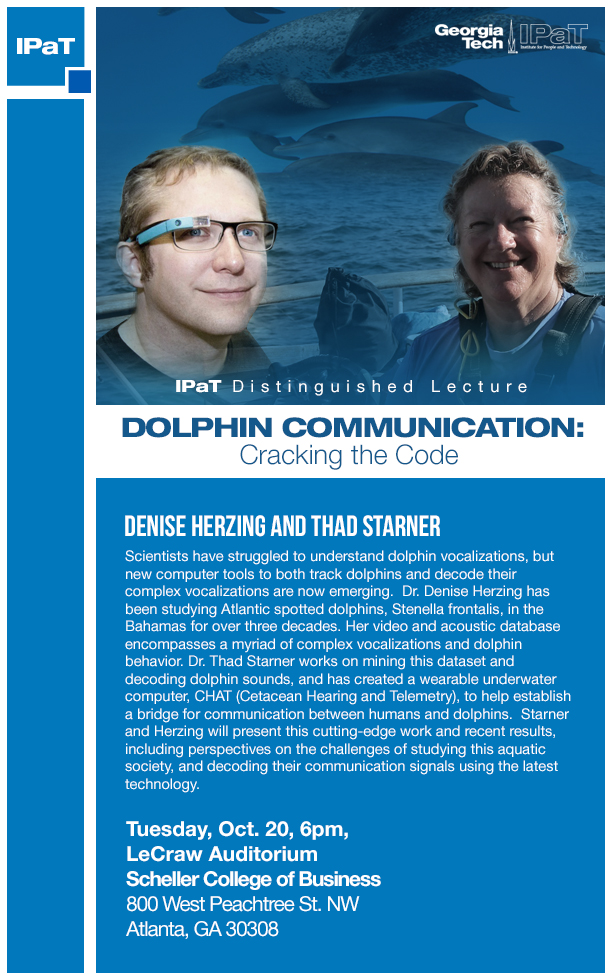 Learn more about the CHAT Research

Dive into the science of dolphin cognition with researchers studying how these amazing creatures make sense of their world. 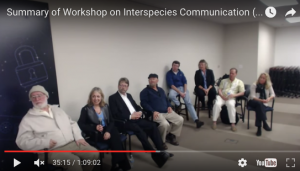 In this event, a group of interdisciplinary scientists will participate in a SETI colloquium to summarize and discuss a two-way workshop held to explore nonhuman communication research. Participants for this two-day workshop include scientists who currently work in one of three areas: animal communication, information theory, or astrobiology/intelligence.

The panel will explore and discuss the implications for SETI and astrobiology at this colloquium, including ideas about new tools and techniques that may provide insight into advanced communication systems and intelligence. This summary will be followed by a panel discussion and open to the public for questions.

The Language of Dolphins
Dr. Herzing speaks at the TED 2013 Conference. 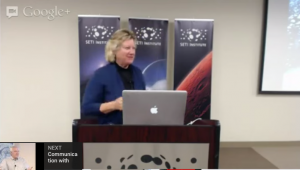 Clicks, whisles, and pulses: What can SETI learn from the parallel challenges of dolphin communication research?

Lecture in 2013 on dolphin communication at the SETI Institute 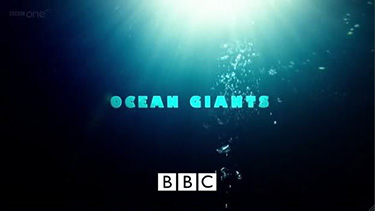 Documentary exploring how similar the minds of whales and dolphins are to our own. Produced by Anuschka Schofield, with underwater cameraman Didier Noirot filming the Atlantic spotted dolphins. Aired on BBC.

"Dolphin Dairies", a groundbreaking glimpse into how dolphins communicate and live. 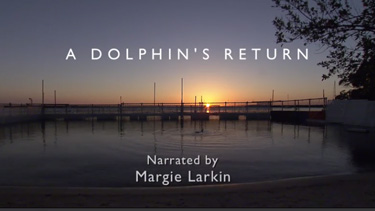 In a captivating account of rescue and rehabilitation, A Dolphin’s Return introduces students to “Cutter,” a young Atlantic spotted dolphin found in a busy harbor in Key West–alone, dehydrated, and malnourished. While only 13 minutes long, the film is filled with the spirit of human dedication, intervention, and commitment necessary for wildlife rehabilitation. Produced by Schoolyard Films.

Denise Herzing, the Jane Goodall of the sea, dedicates her life to researching wild spotted dolphins in the Bahamas. Go underwater and fall in love with these sacred creatures. Produced by The Annenberg Foundation & Explore.org 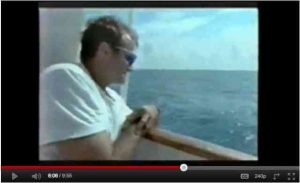 In The Wild With Robin Williams

It is with great sadness that we say goodbye to Robin Williams. The Wild Dolphin Project hosted Robin in 1994 as he was traveling around the world learning about dolphins. He was smart, funny, and kind. Part dolphin himself Robin came on board eager to learn about the world of wild dolphins and he even rivaled the dolphins in their abilities to make sounds. He was a great spokesperson for animals and a creative energy on the planet. We will miss him. ~Dr. Denise Herzing

Touched by a Dolphin & Tribes of Sea – 1998. ABC-Kane Production. Domestic and international versions

Swimming with Denise — 1993. NHK of Japan, Directed by Seido Hino.

Your ticket for the: Videos/TV/Lectures