Meet the Board: President, Axel Stepan

We’ve decided to introduce you to our Board of Directors, to help you get a sense of the people who help the Wild Dolphin Project fulfill our mission! First up, is our current president, Axel Stepan. 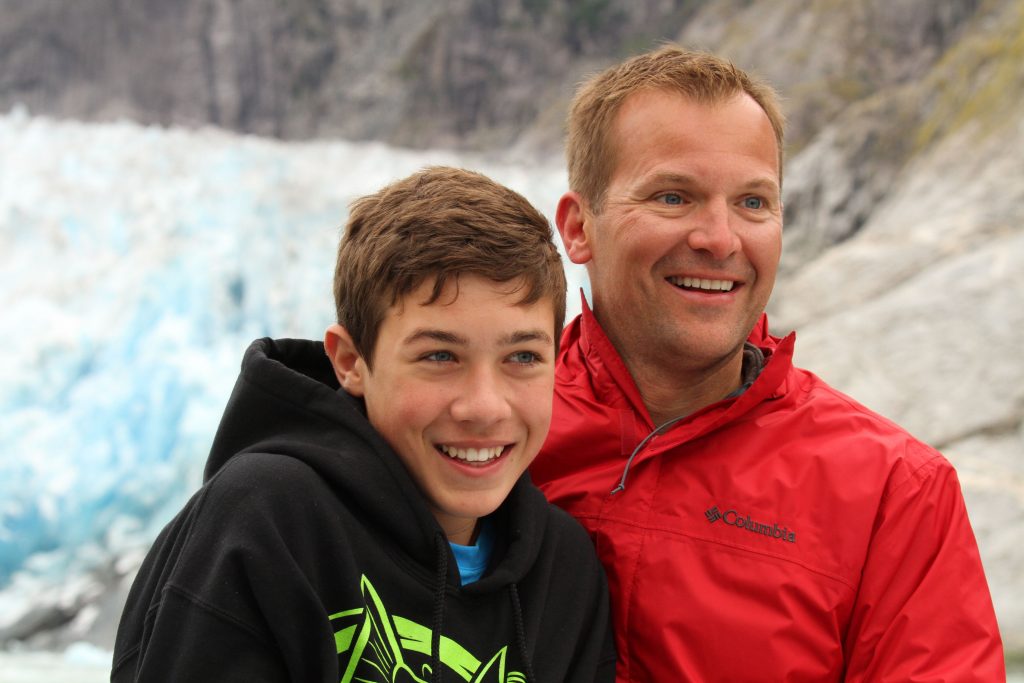 After receiving his MBA in 1999, Axel started his career as an investment banking associate at Deutsche Bank in New York and has been active in the corporate finance and investment business ever since. In 2001, he assumed the role of managing partner at Douglas Pike Associates, an investment firm with a focus on private equity, as well as commercial real estate development and investment in the Rhode Island and Florida markets. Axel first became involved with the Wild Dolphin Project as a passenger on one of WDP’s Bahamas trips and, since 2013, has served as Vice President of its Board of Directors.

Check out our interview below with Axel to learn more about how he found out about WDP and some of his experiences.

Q: How did you find WDP and what inspired you to join on a trip?

A: I came across Dr. Herzing’s book at a Barnes & Noble in 2011.  When I read it, I realized that WDP was a local organization, so I called and ended up speaking to Denise for a while.  She told me about the field seasons I had read about in her book and the possibility of going out on a trip the following summer.  I jumped on the chance and went out on my first trip in June of 2012.

A: I specifically remember an encounter with a group of bottlenose dolphins crater-feeding (which is when they dig on the bottom for sand, see a video clip here).  I didn’t appreciate at the time how unusual is it to get such an encounter with bottlenose dolphins, a species which is not the primary focus of WDP’s research.  We spent about 45 minutes in the water during that first encounter, observing their behavior. I was hooked … I wanted to know more.

Q: Following up on that question, was the trip what you expected or was it completely surprising (or both).

A: That first encounter alone would have exceeded any expectations I had.  I went back the following year (and many more after).

Axel diving below an Atlantic spotted dolphin in the Bahamas during a research expedition. Photo Credit: WDP

Q: Any favorite experiences from your time out in the field?

A: When I first learned to dive in the 90s, I was fortunate enough to be able to dive the Great Barrier Reef.  While that was fantastic, nothing really measured up after that.  That first encounter on my first trip in 2012 is my Great Barrier Reef when it comes to the WDP trips.

Q: What made you want to get involved with the project and become a part of the board?

A: During that first trip in 2012, we were “stranded” in the Bahamas for about 2 days because Hurricane Debbie made the crossing back to Florida impassable.  During that time, I got to spend a lot of time with Dr. Herzing and her colleague Dr. Adam Pack.  I had never been exposed to the scientific community prior to that trip and, with a background in finance, my idea of “research” was always to learn as much as you can for prospective financial gain.  The time spent with Dr. Herzing and Dr. Pack opened my eyes to the idea of researching Atlantic Spotted Dolphins for the sole purpose of gaining knowledge.  As simple as it sounds, that was a new concept for me, so I wanted to stay involved and learn more about what WDP really does.

Q: What’s your goal as the president now, or generally just being part of the board? And what would you want people to know about WDP who might know nothing about it, dolphins, Denise, or the ocean in general etc…?

A: The more I learned about WDP’s work, the more intriguing it became.  Technology continues to evolve and continue to utilize devices, such as out Ecological Acoustic Recorders (E.A.R.s), Cetacean Hearing Augmentation Telemetry (C.H.A.T.).  The work is ongoing, so my goal is to support the team at WDP in any way I can.  I can’t wait to see where it goes. 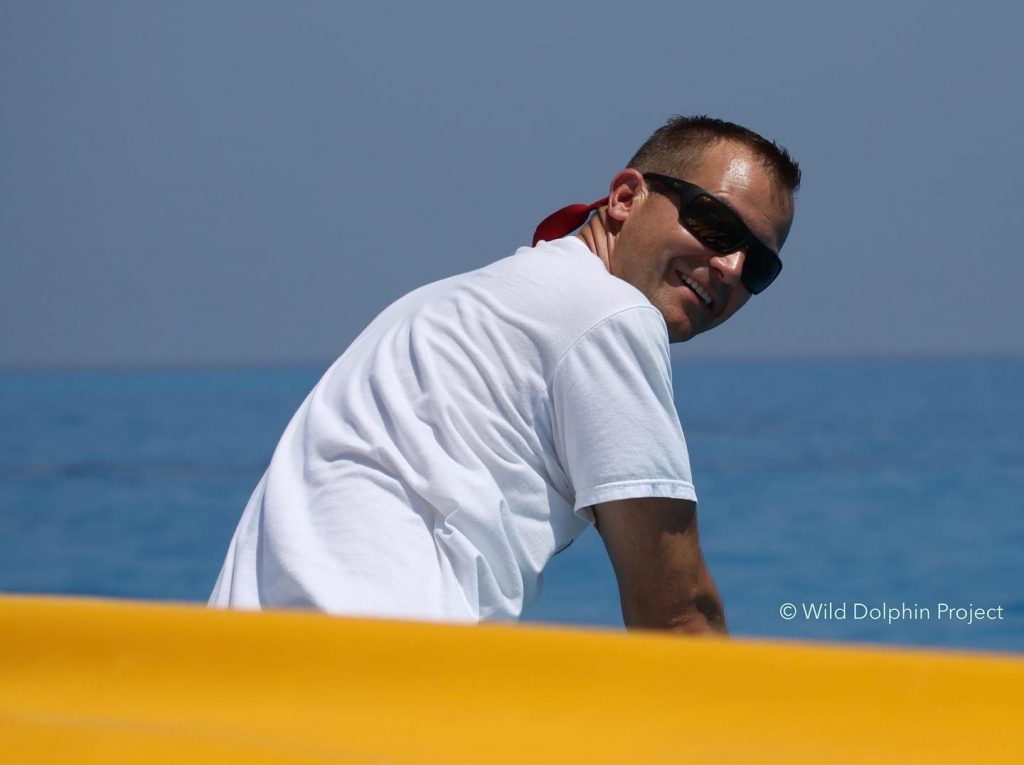 Your ticket for the: Meet the Board: President, Axel Stepan

Meet the Board: President, Axel Stepan